The Tourism Department of the Municipality of Vaglia, under the project for the development of the Tuscan wedding industry, has implemented the opportunity to celebrate a ceremony in two exceptional  locations:

A 16th century structure was originally the property of Saltini family. In the middle of the 19th century the building was bought by the Corsini family, another noble family who owned property in the area, and remained their property until 1908 when it was donated to the Town of Vaglia to house the Town Hall. 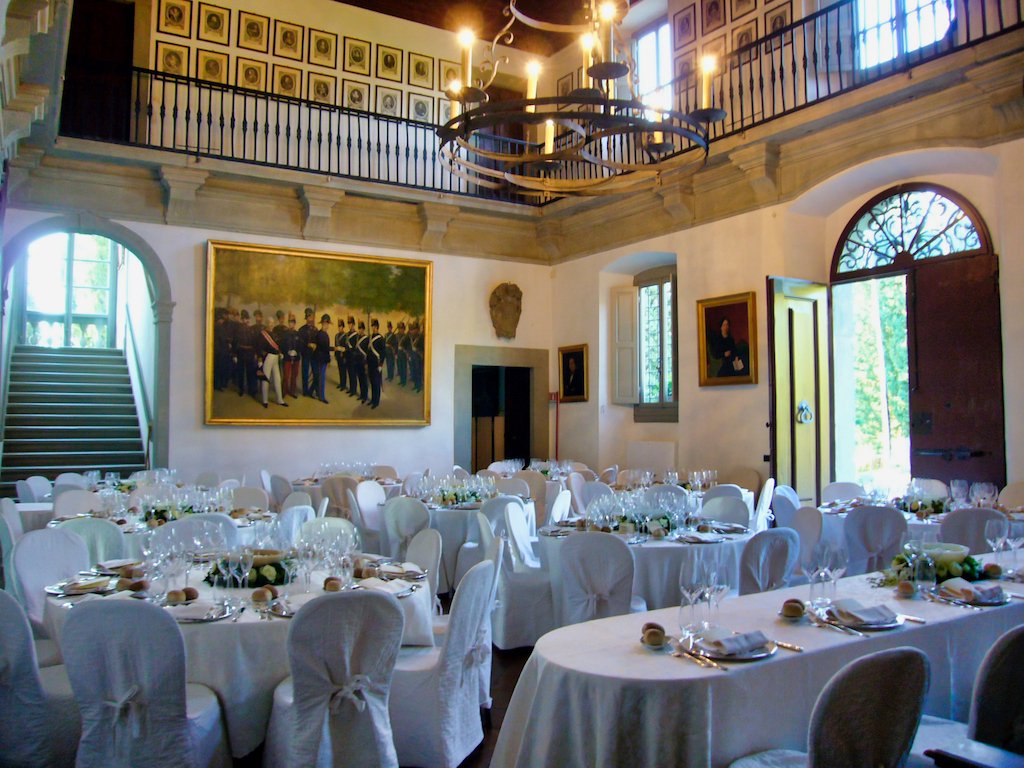 Built on the ruins o fan ancient 11th century castle belonging to the Cattani di Cercina family, Villa di Bivigliano was sold by Filippo del Migliore to the Della Stufa family in 1539. Built in the same period of the Medici villa in Pratolino, it was probably designed by Buontalenti and it is a typical example of 16th century architecture.  The property pass to the Ginori family, and later, in the 19th century to the Pozzolini family who are still today the proprietors. The villa overlooks a vast English garden and it is surrounded by a park with monumental trees.